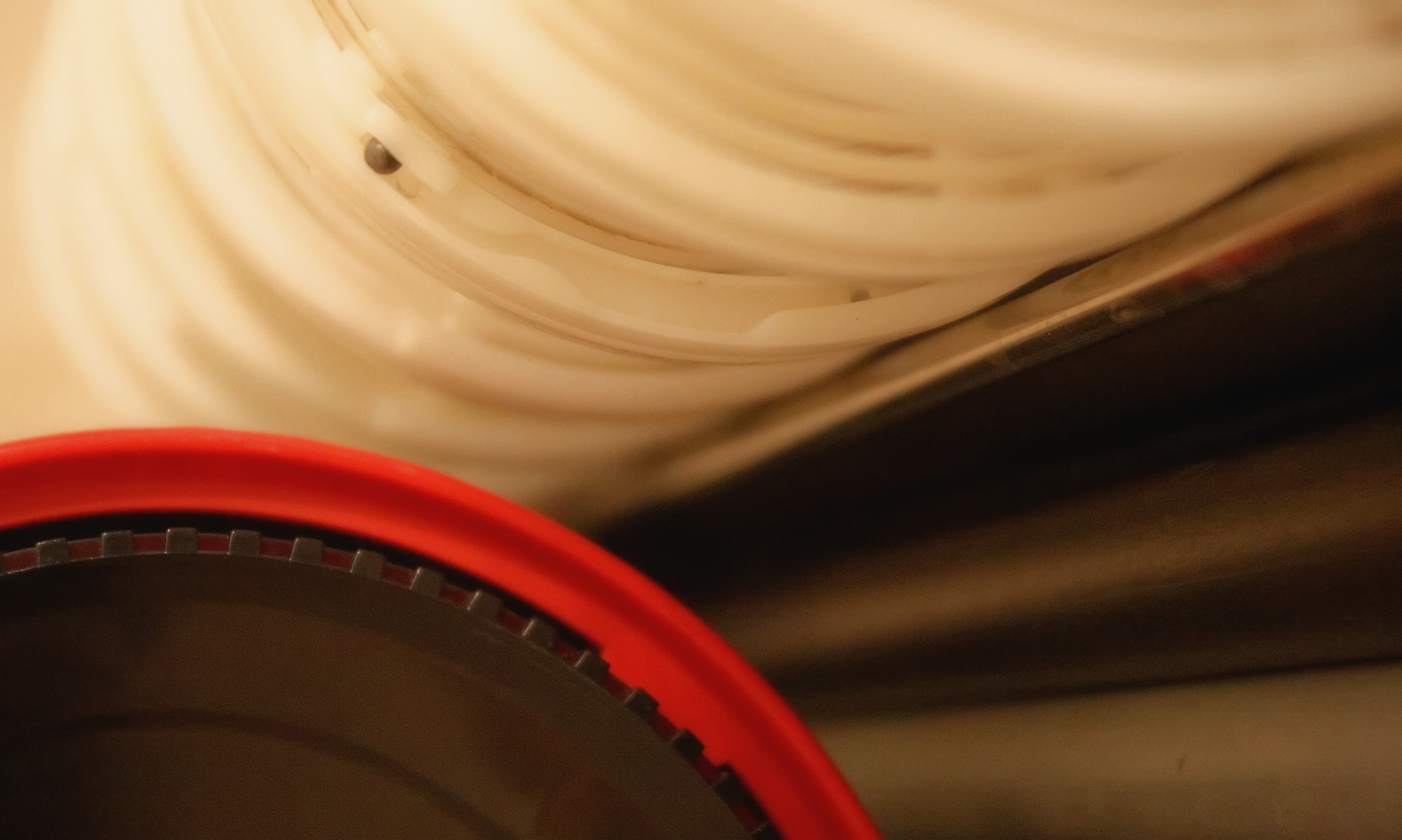 A case for two.

In contrast to the standardized processing of a slide or color film, where no creative scope is intended, the large variety of different parameters in the development of a black and white film offers the photographer an additional tool to underline his image statement (eg choice of developer, Movement, time, rhythm, temperature etc.).

The creative process in black and white photography begins with a good eye and unfortunately – and what very few people know – is interrupted by the processing of the film in the large laboratory. Even renowned laboratories today are no longer in a position to handle a film – for an affordable price – in a type-appropriate and individual way.

Who wants to be hanged?
We are sure that in such laboratories your valuable films, with many other films for development, will end up in a big tank of one and the same chemistry. “Type-wise treatment” means in the lab just that one film is pulled earlier and the other later from the developer.
Different films, however, have different emulsions with different grain and contrast behavior. With the slope development in tanks, it is therefore technically not possible to meet the different film types to the necessary detail.

How does the Castle Lab work?
Unlike traditional labs, we work with a focus on individualized, film-style development, and are committed to the black and white process. Instead of hanging all the films in big tanks, only 1-8 films (of the same type) come together in chemistry. Therefore, we can choose the optimal developer for your film from the large range. In close consultation with you, we determine in advance how and with what your films should be developed. Everything is possible, push and pull development, contrast-increasing, soft, grain-oriented, etc. In addition to commercial developer recipes, we can even develop and apply their own recipes. Since we work with small volumes, each set gets its own, freshly prepared, chemistry. We even developed our own machines for the work steps that demand maximum reproducibility. Depending on the requirements of the film, we move and pause as required by an adapted individual development. So we bring together – you as a photographer and we as a laboratory – even the last bit of creative potential out of your negatives; at an affordable price.

We look forward to your call.